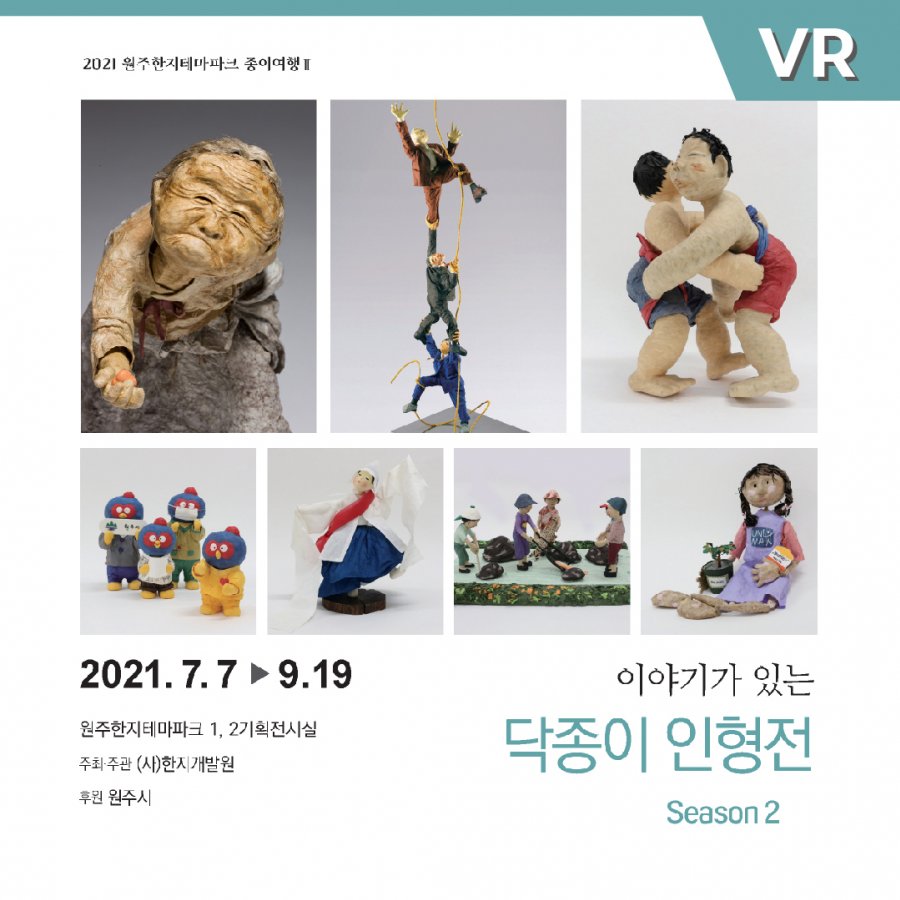 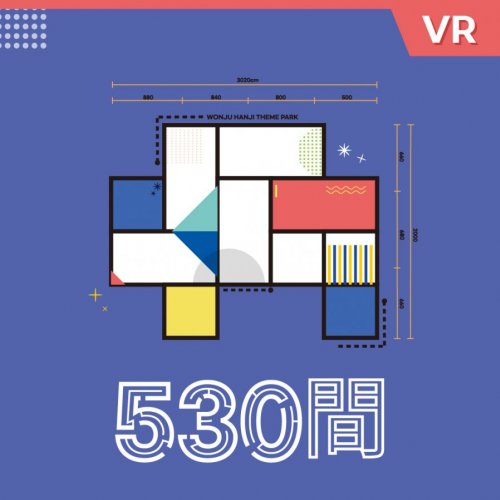 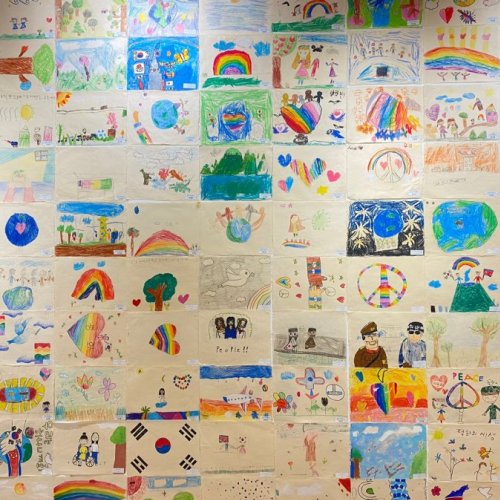 Mulberry paper Doll is a traditional Korean paper craft that invigorates dolls by tearing soft and cozy hanji one by one by hand and attaching layers to elaborate facial expressions and movements.

Writer Park Sung-hee, who expressed the appearance of the elderly who are not interested in the underprivileged class with paper,

Writer Kim Yang-hee, who expressed the self-portrait of modern people in a fable way,

Writer Kim Hee-sun, who expressed the fine color and style of traditional costumes that have been handed down since ancient times as Mulberry paper doll


A writer from UNIMA who created various puppet shows with Wonju Hanji and conducted a campaign.

In addition, in this exhibition, Wonju Citizens' Solidarity's "Remember the Girl of Peace Again" is a linked exhibition.
You can enjoy works that add meaning to artistry.
In addition, for children on summer vacation, the exhibition-linked experience program will be held every Saturday four times from July 24 to August 14.


We invite you to the Mulberry paper doll exhibition Season 2 where you can feel vivid expressions.