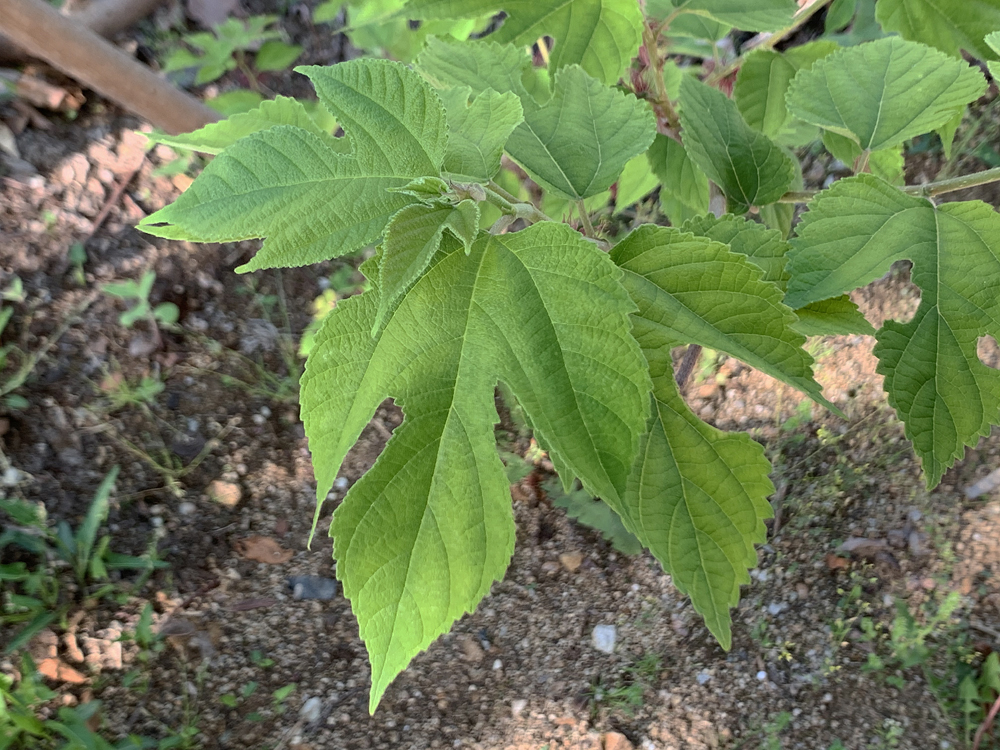 Wonju became Hojeo-myeon due to excellent paper mulberry fields
From ancient times, Wonju is known to be the 'home of Hanji.' One of the historical evidence to support this can be found in the book called 「King Sejong's treatise on Geography」 where paper mulberry is recorded as a specialty of Wonju. Other than that, since Wonju is a natural habitat of paper mulberry, the city has a local name called 'Jeojeondong-myeon.'
On 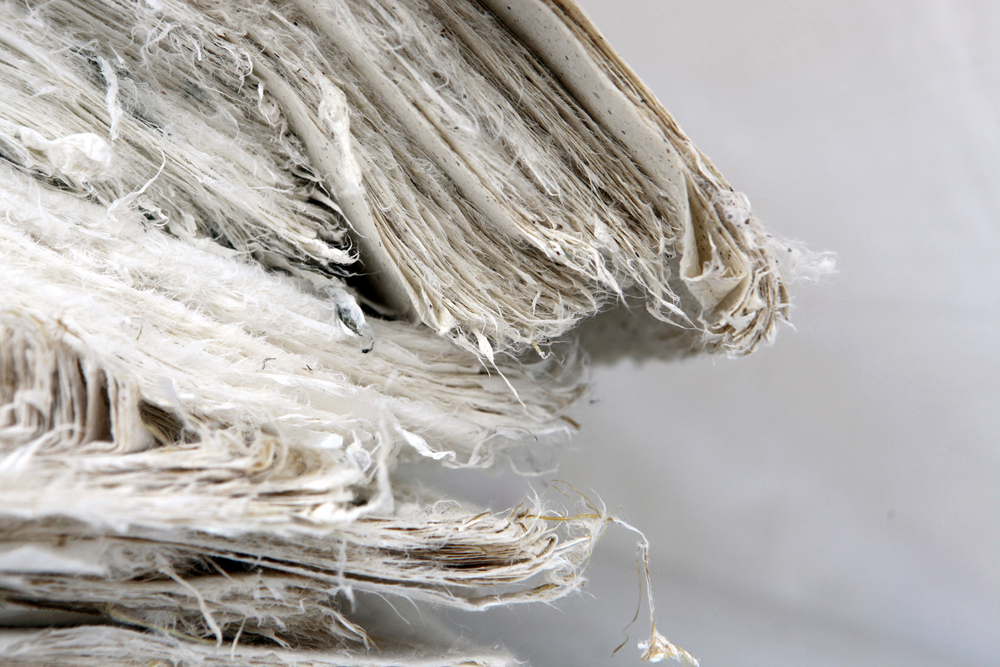 Wonju that once needed lots of paper
Wonju is located in central midland with abundant sandy loam soil and sunlight, which provides excellent environment for paper mulberry to grow. Historically, Beopcheon Temple and Geodon Temple in Buron-myeon that still preserves archaeological sites to these days and Heungbeop Temple of Jijeong-myeon used to be a mass-producing center as well as consuming sector of hanji.
On top of that, Gangwon Gamyeong(local administrative office) of the Joseon dynasty was in Wonju, Hanji village and printing street were naturally formed near Gangwon Gamyeong to supply papers to administrative office and organization at that time. 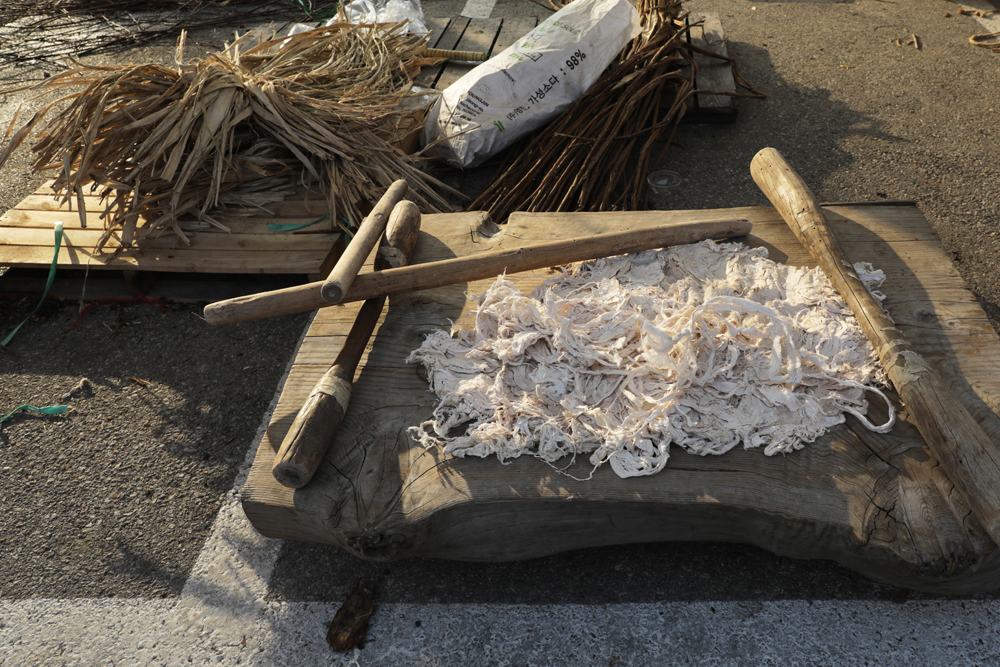 Wonju Hanji factory's heyday and decline
Hanji factories in Yongam-ri, Buron-myeon, Panbu-myeon, Seogok-ri, Dangu-dong used to prosper about 20 to 30 years ago.
In 1973, Wonju Hanji society was organized, and in 1975, the late Kim Yeong Eon(master of Hanji) was exported to Japan. In 1985, monk YoungDam reproduced 7 to 8 traditional Hanji types and supplied the second volume of "Anthology of Great Buddhist Priests' Zen Teachings" possessed in Bibliotheque Nationale de France and Wang-o-chun-chuck-guk-jeon's hanji back to Wonju.
Since the 1970s, as western paper using pulp as raw materials, produced by a mass production assembly line was imported, the demand for Hanji fell sharply. Nevertheless, the need for the handmade paper was still in the market. In fact, there were 15 hanji factories near Wonju Dangu-dong by 1991, but it declined rapidly in the late 1990s. Only two hanji factories remain near Wusan-dong nowadays. 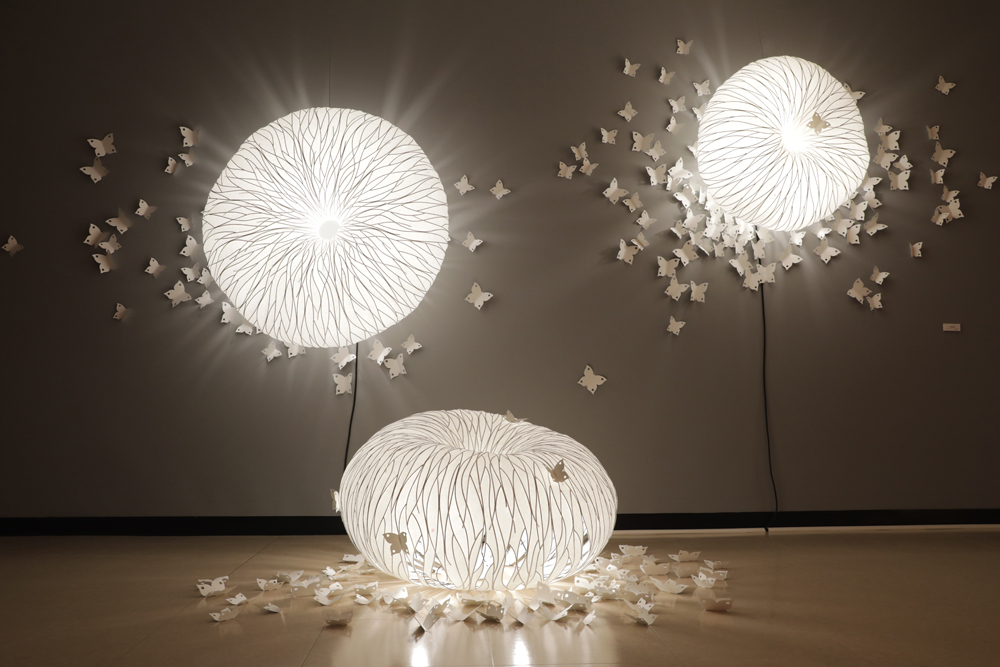 Wonju flourishes with Hanji.
In the late 1990s, a Wonju citizen started to have an interest in a declining culture of traditional hanji production. In 1999, with Wonju citizen's effort and dedication, the 'Wonju Hanji Festival,' the result of civic movement, was firstly held and is continued. After that, the 'Hanji developing Institute' was found in 2001 to promote hanji culture, both domestically and globally. Hanji developing Institute is purely a private organization and has been working hard to restore traditional hanji culture and develop new hanji culture.
With the help of people and the government, a hanji art culture platform called 'Wonju hanji theme park' was established in September 2010. Since 2011, under the consignment of the Hanji developing institute, the theme park has been the principal place for the hanji related art and culture education, cultural exchange, and 'Wonju Hanji Festival.' This has allowed citizen-friendly hanji to grow as a cultural art. Moreover, in 2019, hanji master Jang Eung Yeol was designated as the Gandwondo's 32nd Intangible cultural asset.